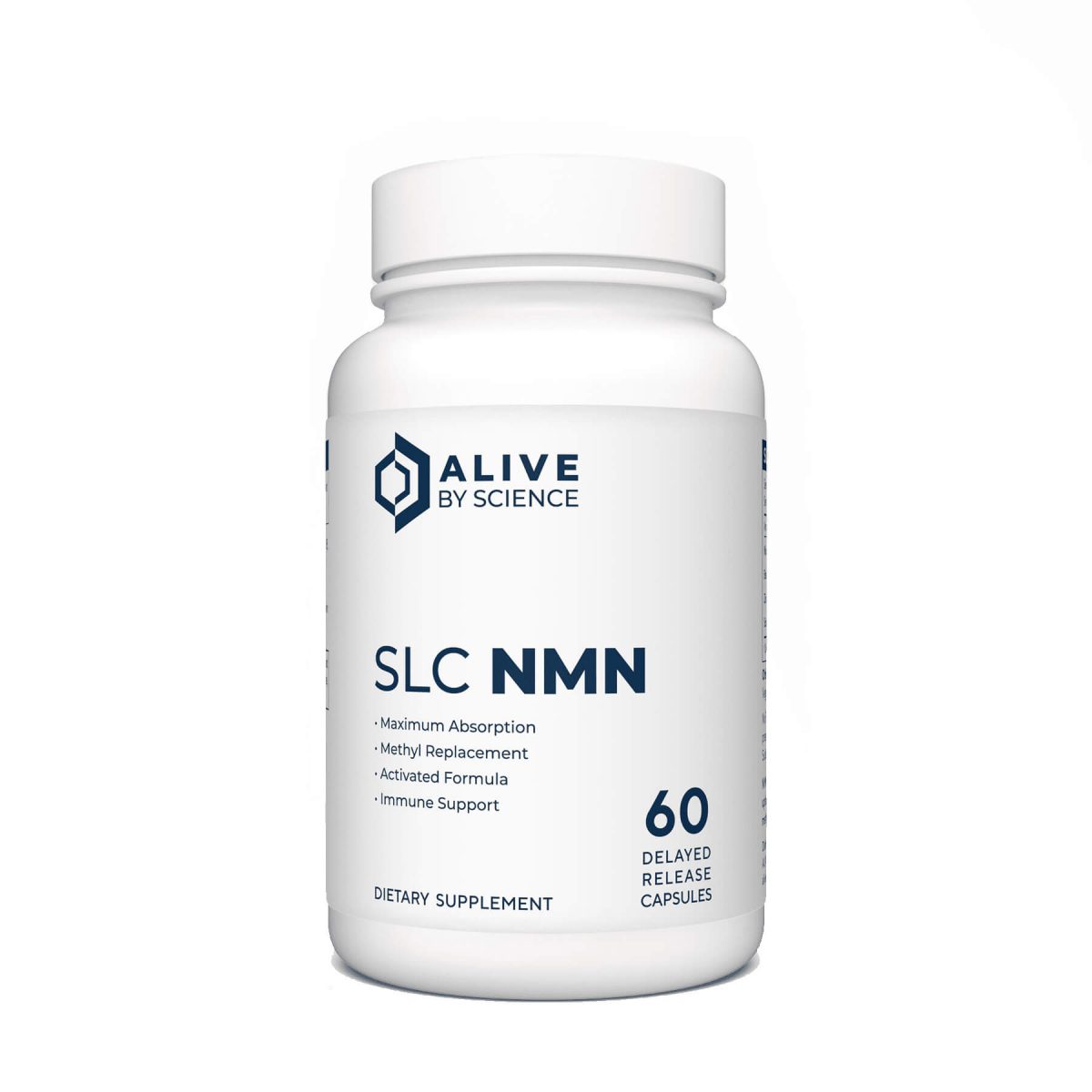 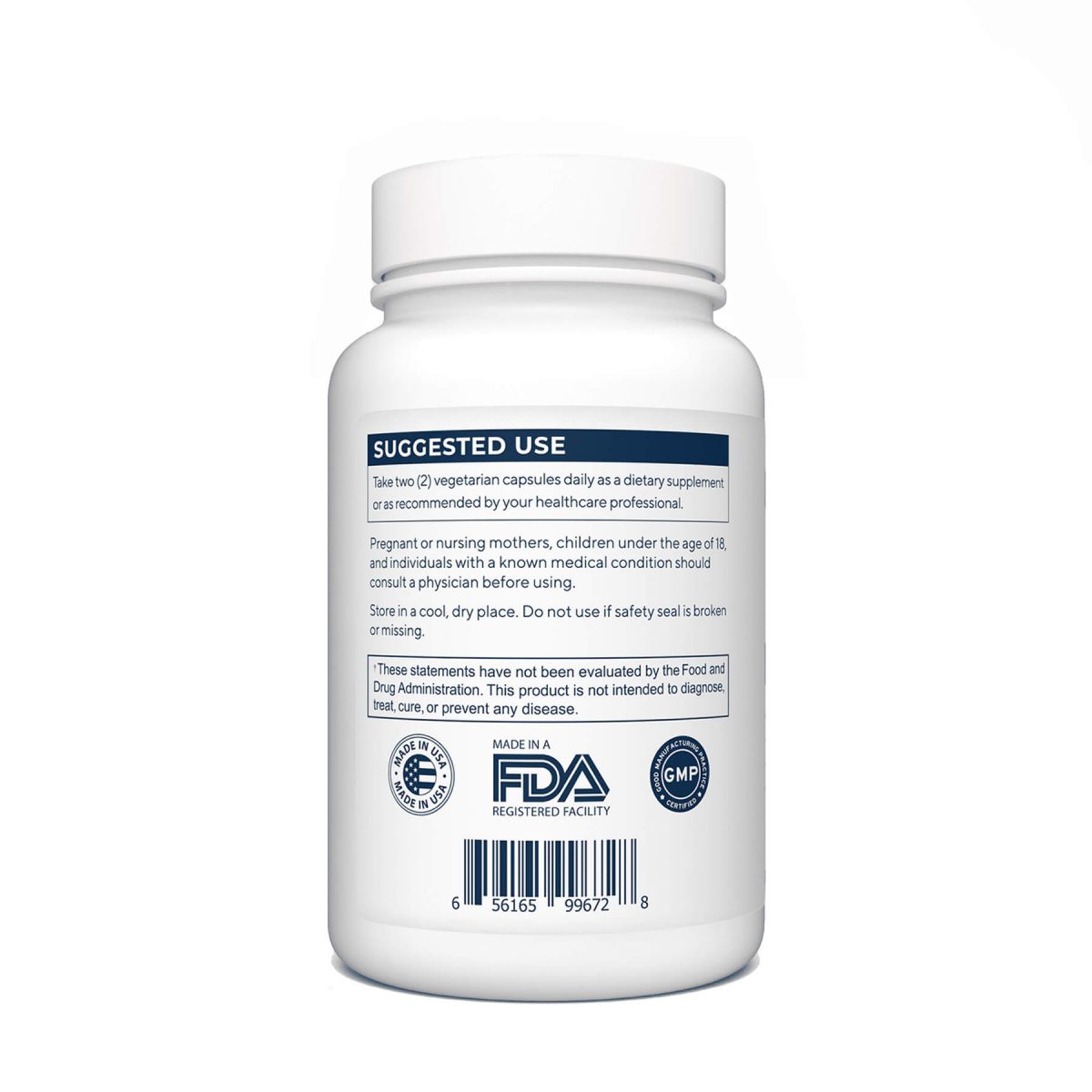 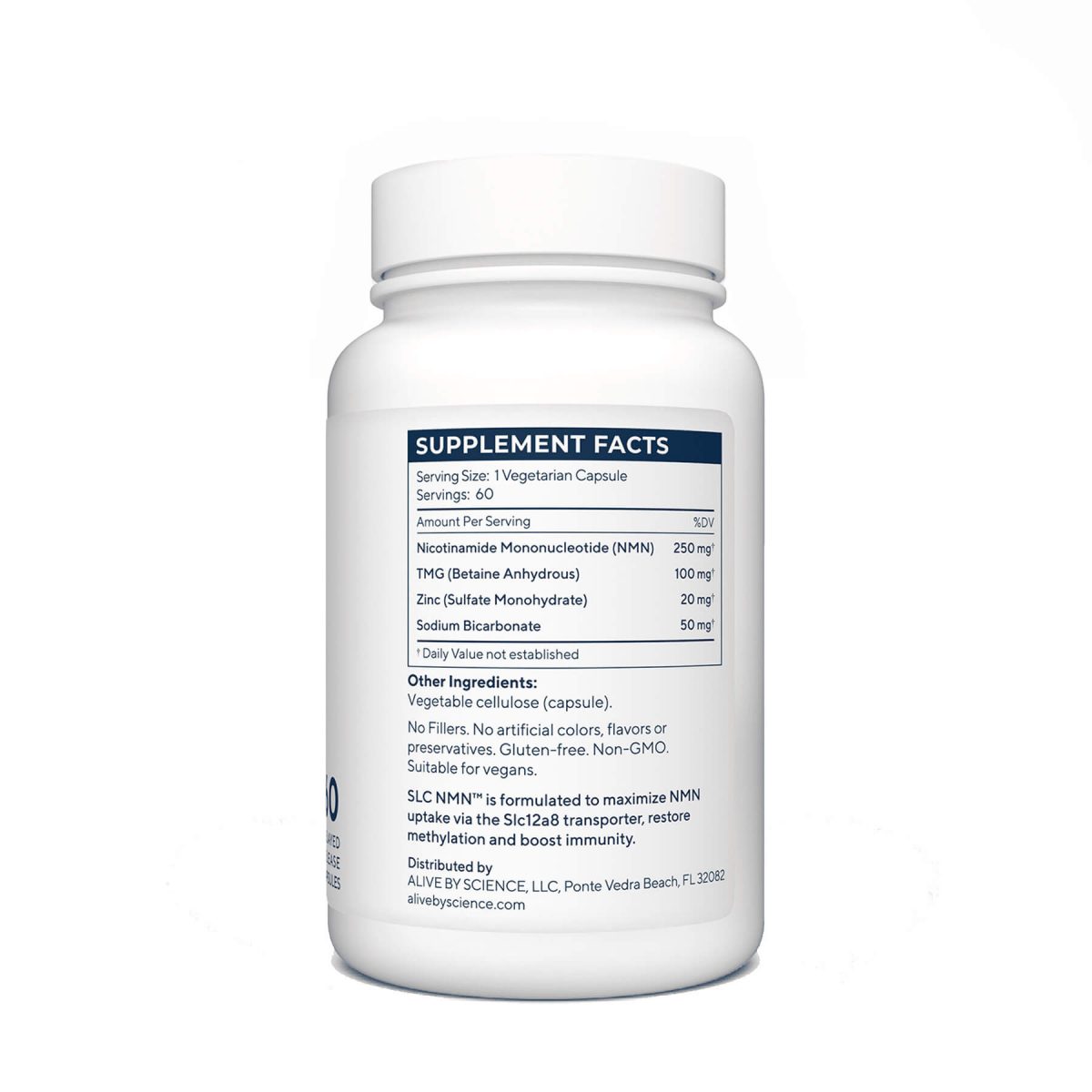 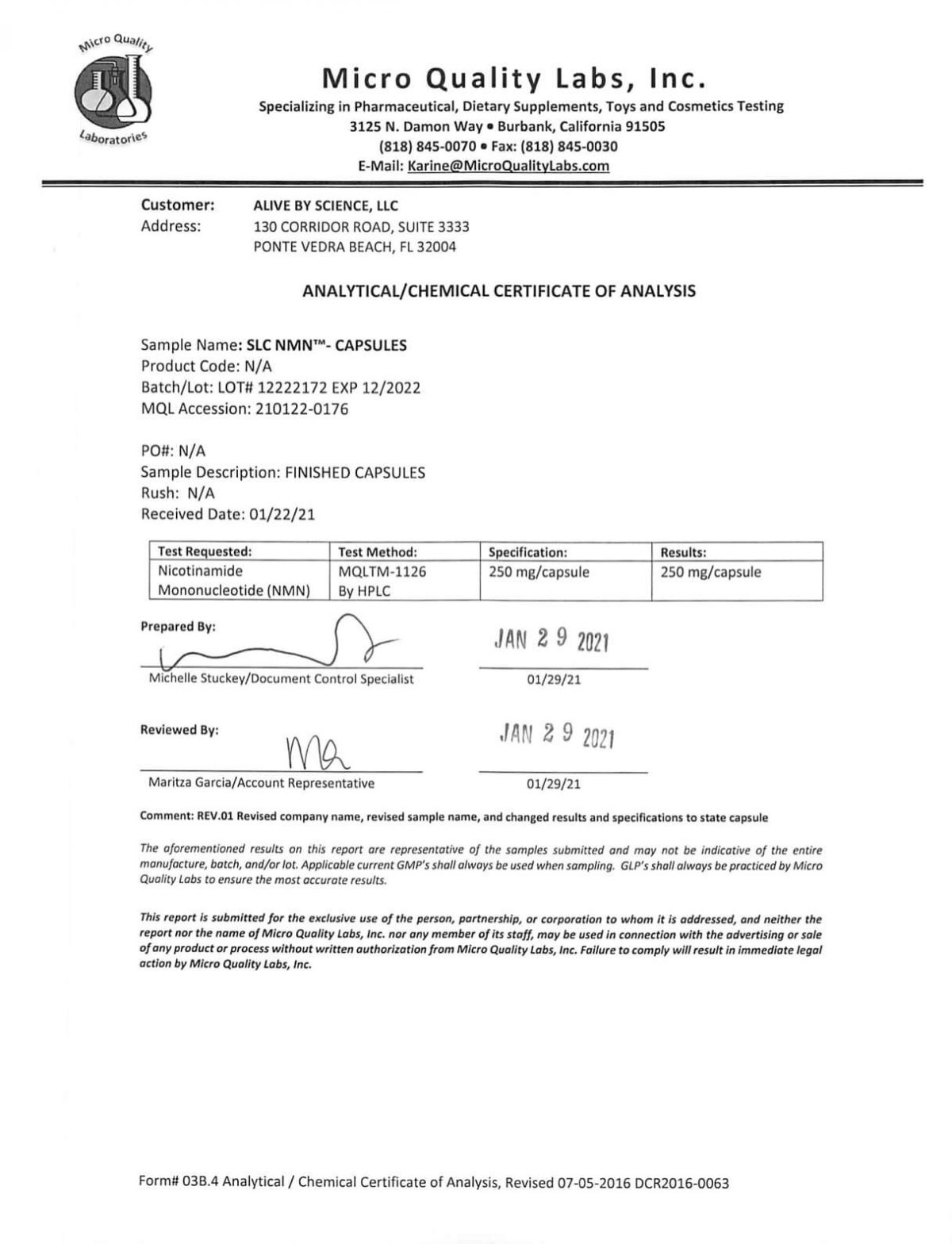 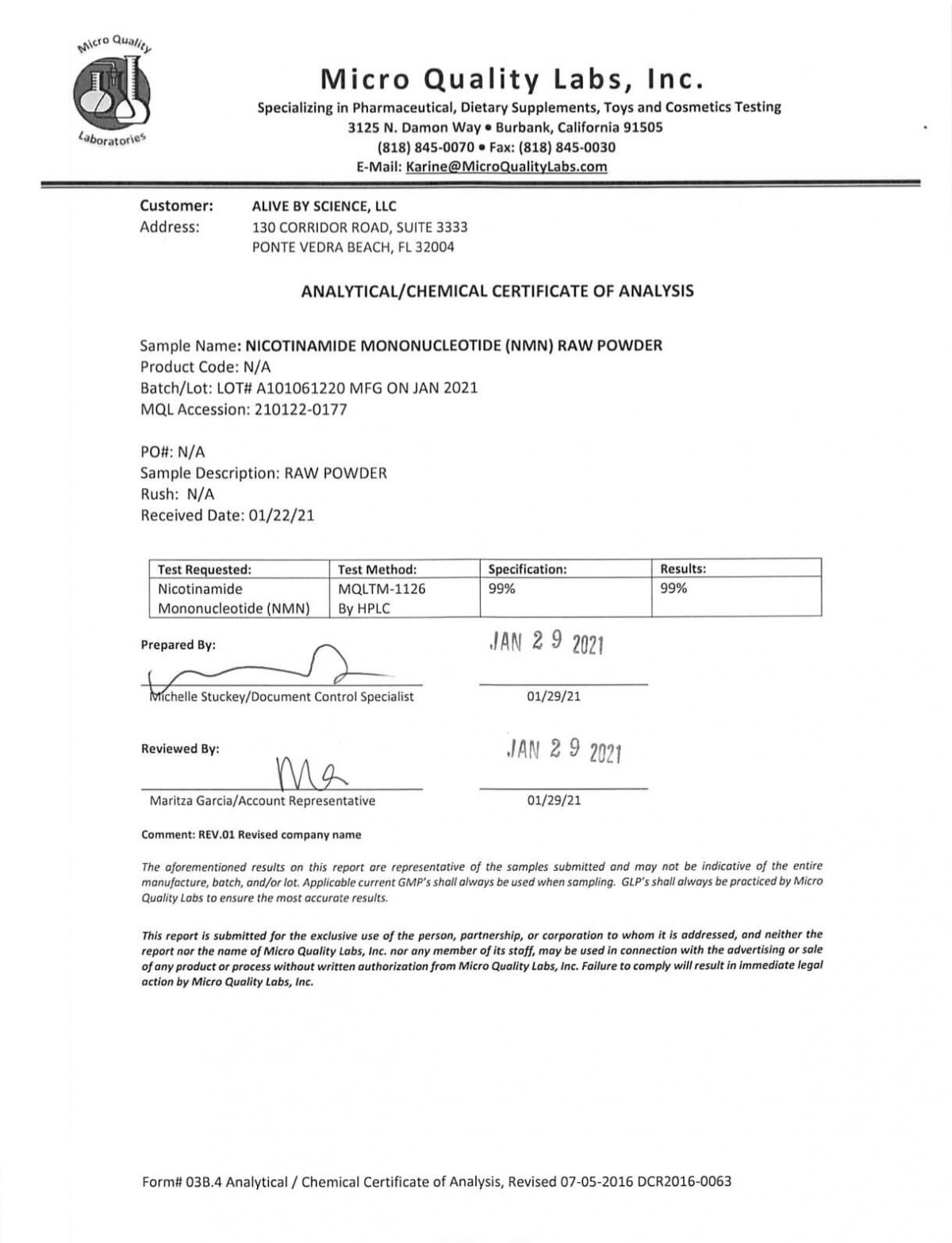 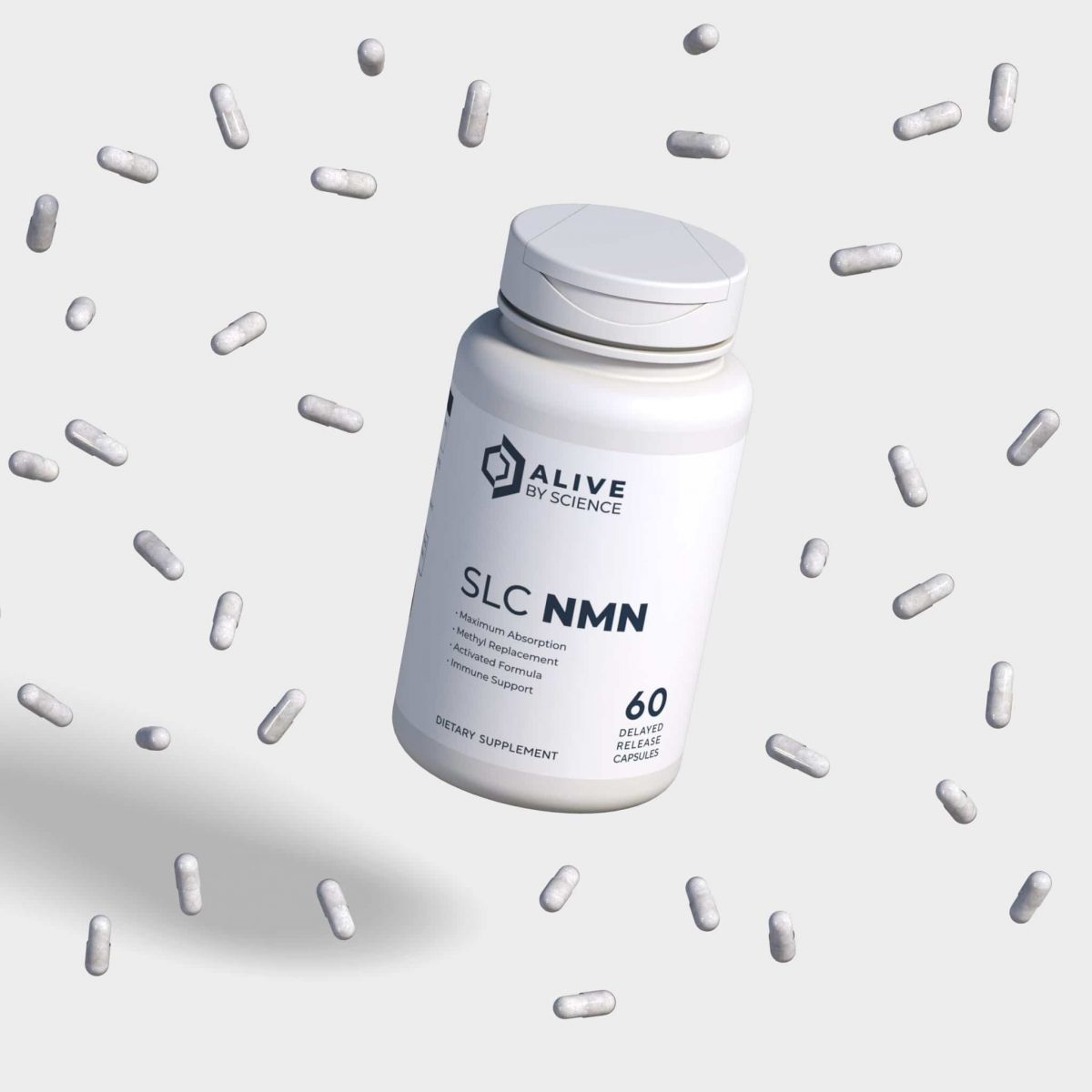 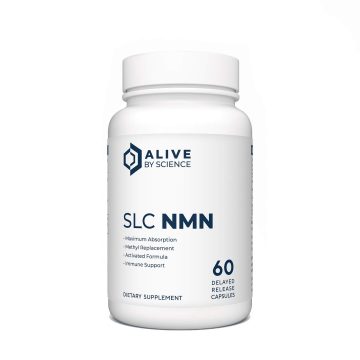 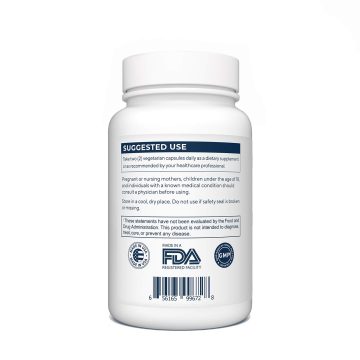 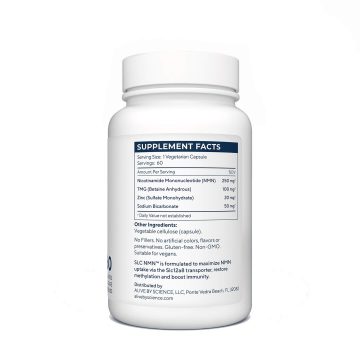 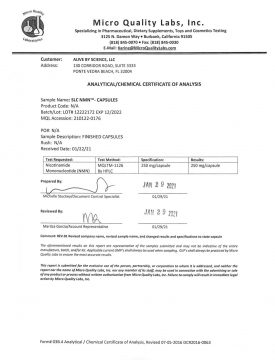 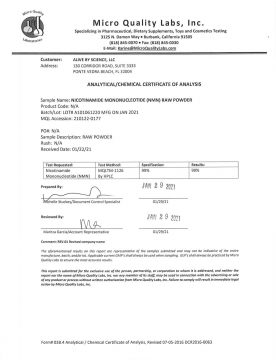 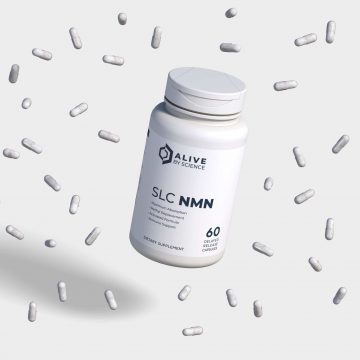 Research has increasingly shown that NAD+ and it’s precursors are almost entirely digested in the Gastro-Intestinal tract.  So in 2017 we quit selling capsules to focus on powders and tablets designed for sublingual use, even though we were the biggest seller of NMN capsules on Amazon and through our website.

Then, 2 research studies were published in 2019 and 2020. The first showed the SLC12a8 enzyme prevalent in the small intestine can transport some NMN directly into cells as NAD+. The second shows that bacteria in the stomach actually consume nearly all NMN before it reaches the small intestine.

So we designed our SLC NMN with an Acid Resistant capsule that dissolves only when reaching the high PH (base) environment of the small intestine.  The NMN can then utilise the SLC12a8 transporter in far greater quantity, along with other ingredients added to maximise uptake by the SLC12a8 enzyme.

The 2018 Liu/Rabinowitz study found that very little, if any, NMN or NR make it past the liver into the bloodstream.

Even more striking, this 2020 study found most NMN never makes it to the liver, but is almost completely digested by bacteria in the stomach.

The yellow and red bars show NMN and NAD+ in the gastrointestinal tract are many times higher in mice given antibiotics (ABX) or NMN + Antibiotics (NMN + ABX).

This explains why regular NMN capsules perform so poorly compared to sublingual delivery of NMN, that can bypass the stomach and liver to deliver NMN directly to the bloodstream.

This 2019 study found some NMN (but not NR) can be transported directly through the cell membrane and converted to NAD+ by the newly discovered SLC12a8 enzyme inside the small intestine.

Does the SLC12a8 Transporter mean all NMN capsules are as effective as Sublingual?

No. The quantity that is absorbed utilizing the Slc12a8 enzyme is not thought to be the the majority.

According to the authors:

“It is important to note that the discovery of an NMN transporter by no means diminishes the importance of uptake via dephosphorylation.”

There is hope the Slc12a8 Transporter can be useful.

“Dr. Imai’s lab already has identified small molecules that can stimulate production of the Slc12a8 NMN transporter, applied for patents, and licensed this technology to a company in Japan.”

There are a some die-hard Nicotinamide Riboside (NR) belivers such as Chromadex chief science advisor, Dr. Brenner, who refuse to accept the reseach on Slc12a8 NMN Transporter, but most accept the science.

However, there is huge variation between individuals and testing to quantify how much NMN is actually transported by SLC12a8 has not yet been published.  There is much indirect evidence and researchers generally believe it is less than 10% with standard delivery methods.