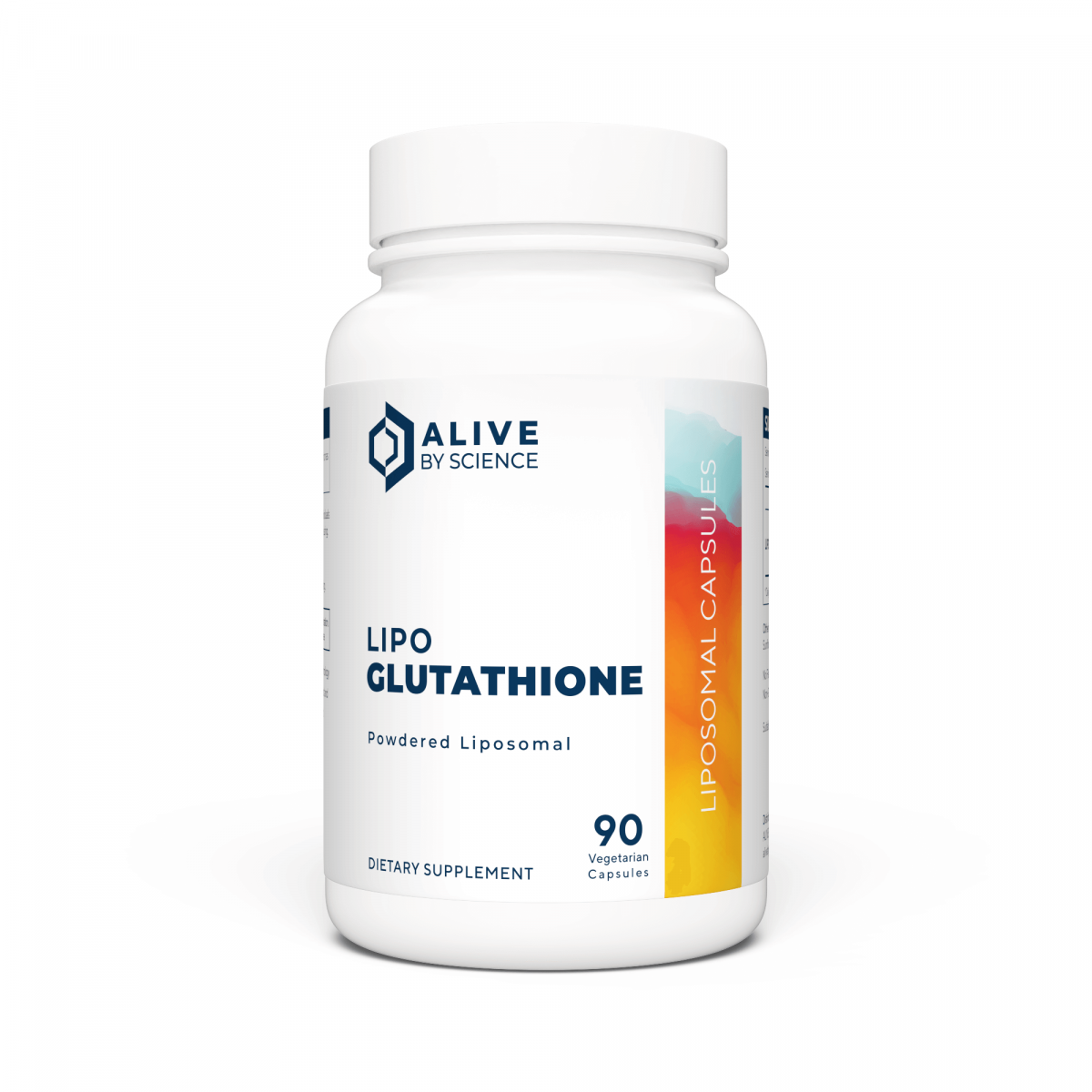 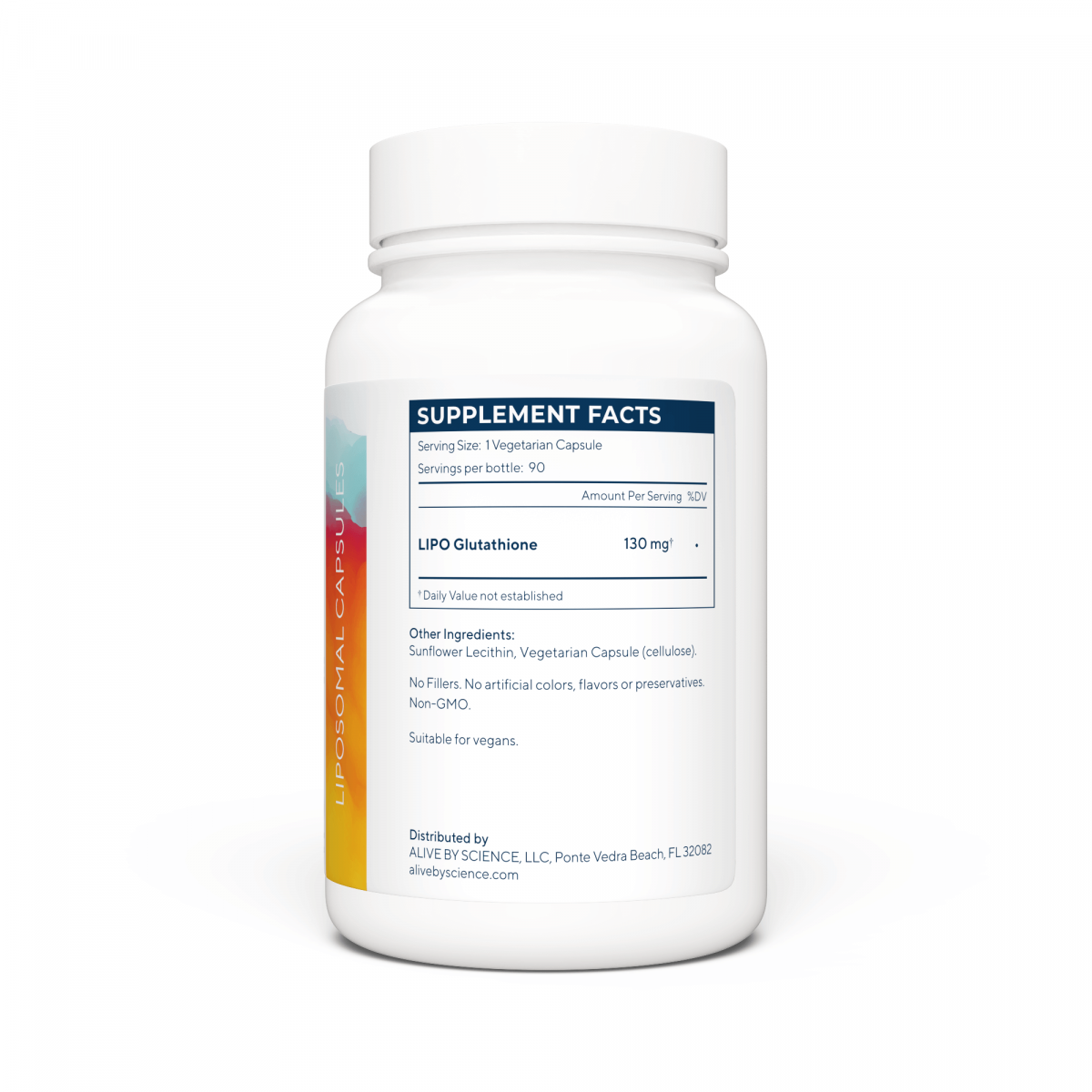 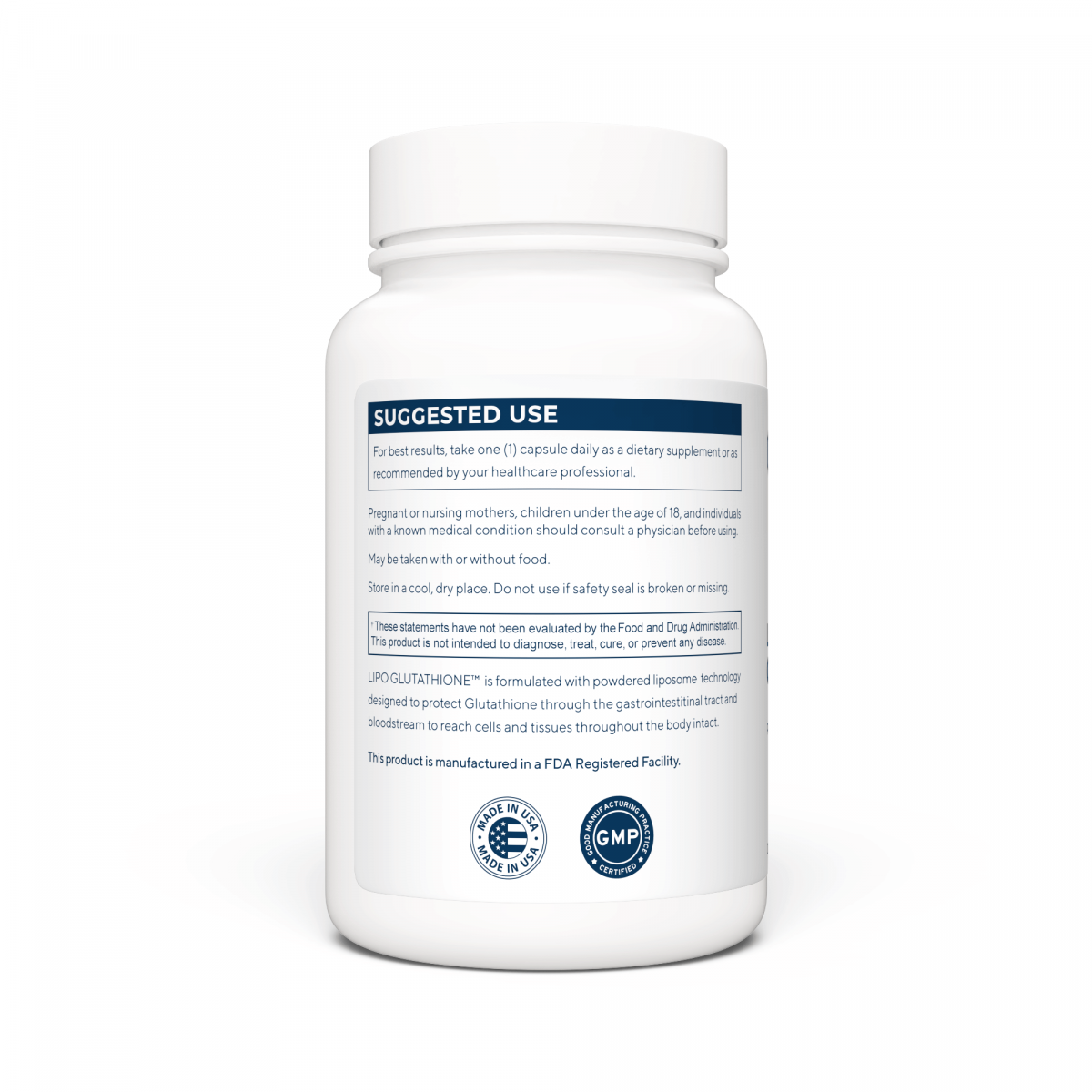 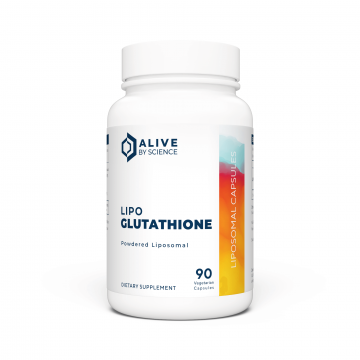 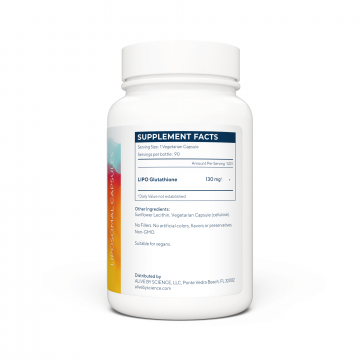 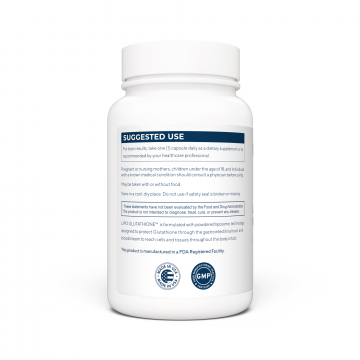 Our process encapsulates and delivers Glutathione intracellularly in its complete form where it can be absorbed and utilised rather than being destroyed in the stomach.

S-Acetyl Glutathione is reduced glutathione in an acetylated form. This innovative form also protects glutathione from oxidation in the gut, thus maximising its bioavailability and enabling it to pass effectively into the body’s cells

Sign up for stock notifications
Availability: Out of stock

Want to be notified when this product is back in stock?

Our process encapsulates and delivers Glutathione intracellularly in its complete form where it can be absorbed and utilized rather than being destroyed in the stomach.

Increasing Glutathione in the body supports your liver and its detoxification abilities. Glutathione (GSH) is the most abundant endogenous antioxidant and a critical regulator of oxidative stress. Maintenance of optimal tissues GSH levels has been shown to be an important strategy for prevention of oxidative stress-related diseases.

Glutathione is a diverse nutrient that can be used as a nutritional supplement to support many areas of health – from the lungs to the liver and more. The Free Radical Theory of Aging mechanistically links oxidative stress to aging. 1

Known as the “Master Antioxidant,” its levels decrease as a result of aging, stress and toxin exposure. Boosting glutathione may provide many health benefits, including reduction of oxidative stress. 2

Because glutathione can be broken down rapidly in the digestive tract, it is important to select a glutathione supplement that is formulated to survive exposure to digestive enzymes and be well absorbed.

The liposomes surround each molecule and protect the core ingredients from the digestive system while increasing its transport and uptake by your cells.

Glutathione, also referred to as GSH, is a tripeptide composed of three amino acids – glycine, cysteine, and glutamic acid.1 Glutathione is a naturally occurring intracellular antioxidant found abundantly in nearly every cell in your body. This potent molecule plays such a crucial role in our bodies, it’s even been dubbed “the mother of all antioxidants.” There is increasing awareness of its utility in mitigating body toxin load. 3

Glutathione is a biomarker associated with disease risk and health status that has potential to translate to an important target relevant to health optimization, disease prevention, and treatment. As a result, it is possible that supporting the body’s endogenous levels of glutathione would be important for maintaining health and mitigating disease. 4

Some of the critical roles Glutathione plays in your body include:

Both studies report a very rapid decline in bioavailability of non-liposome-encapsulated glutathione compared to liposomal glutathione.

The results of a recent study demonstrated increased body stores of Glutathione (GSH) after oral administration of Liposomal GSH humans. 2

Since GSH is subject to destruction in the acid environment of the stomach, researchers tested that oral liposomal GSH might be an effective means of GSH delivery in vivo.

In addition, liposomal GSH had positive effects on several GSH-related parameters including decreases in biomarkers of oxidative stress and enhancements in immune functions.

Finally, liposomal GSH was highly tolerated and its administration was not associated with any signs of adverse effects. 3

The results from this study provide support for the potential use of oral liposomal Glutathione as an intervention strategy for enhancing tissue Glutathione levels for use in disease therapy or prevention.

Glutathione showed trends in increased skin elasticity at various sites, both sun-exposed and sun-protected skin in a recent study. 5

“In summary, we have shown that oral glutathione, 250 mg/d, in both reduced and oxidized forms have various beneficial effects on skin properties and is possibly an anti-aging agent, at least in middle-aged female subjects.”

The phospholipid molecule consists of a hydrophilic phosphate head and two hydrophobic fatty acid tails. These features enable liposomes to be the carriers of hydrophobic and hydrophilic compounds.

Due to low absorption and bioavailability rates of traditional oral dietary capsules, the encapsulation of hydrophilic and hydrophobic nutrients within liposomes allows the active ingredient to bypass the destructive elements of the gastric system.

To release the protected molecules to a site of action, the lipid bilayer fuses with other bilayers such as the cell membrane, delivering the liposome contents directly into the cells and tissues intact.

Our liposomes encapsulate NMN and NAD+ into nanometer sized vesicles – between 20-40 nm – to protect it from denaturation.

Our LSG delivery system protects the full functionality of NMN and NAD+.

NMN or NAD+ engulfed in liposomes protects it from degradation, providing its unmetabolized form directly to cells and tissues.

For other countries, please use https://nadlab.uk/.

Once ordered and payment is received, we will dispatch your item(s) within four working days from a European distribution centre. You will receive an email with your tracking information.

We offer a 30-day Money Back Satisfaction Guarantee from the date you received the product. Please read the terms and conditions below. We guarantee your satisfaction and will:

Return Procedures: Please email info@nadlab-eu.com with your complete name, address, phone # and order #. Once we receive this email, we will provide you with a return authorisation number and address. Please then return the package to us.

NOTE: The customer is responsible for all delivery charges when sending the product back to us.

Continue to order products including NMN & NAD from Renue By Science US with a 12% discount!